A downloadable game for Windows

Manual Intervention is a planetary defence game, inspired by the classic Missile Command, with a core game mechanic of orbiting around 3D planets.

The game is currently in development, using the Unity3D engine.  There is an early access demo out now. I'm the sole developer, please let me know what you think

Congrats on releasing the demo! Here's some feedback for you: 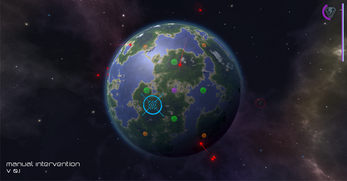 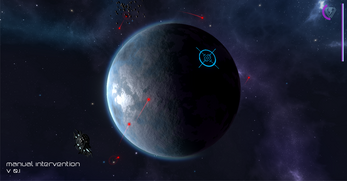 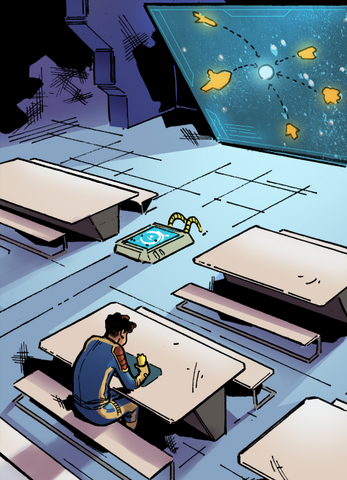 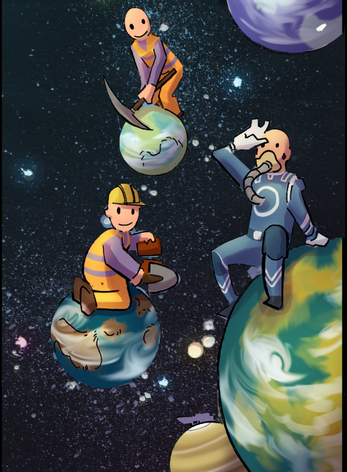